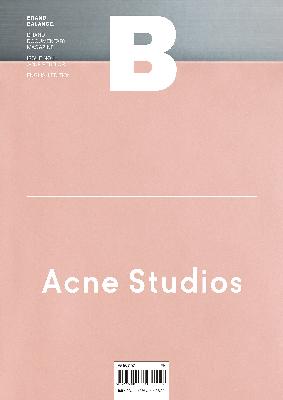 Founded in 1996 by Jonny Johansson and three partners, with only 10,000 euros, Acne was first launched as a small advertising and design agency in Stockholm. Acne, an abbreviation for “Ambition to Create Novel Expression,” is characterized as a creative collective that freely does whatever it wants, just as the name shows. One day, the company produced just 100 pairs of jeans to emerge as Stockholm’s representative denim brand. In 2006, Acne separated its fashion endeavors to create an independent brand called Acne Studios, and since then has consolidated its position as a major contemporary fashion house that crosses between the realms of fashion, culture and art.